Over the years, Garry has won numerous competitive awards for his outstanding Fish Art. Although Garry is extremely humble about his artistic skills and ability to create Art Gallery quality work that speaks for itself, he continues to utilize his God given abilities to create trophy mounts and memories for years to come.

Garry has also been involved in judging at several competitions including, Montana in 1994, North Dakota in 1995, and Texas in 1996. 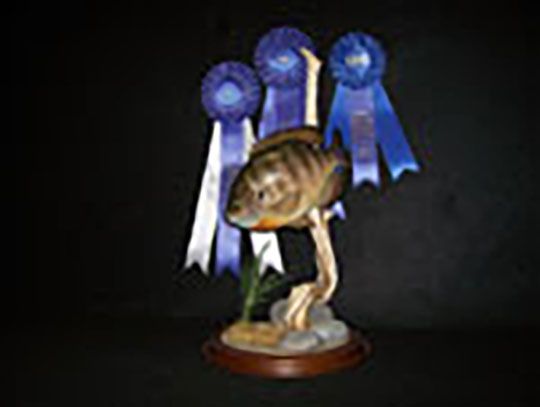 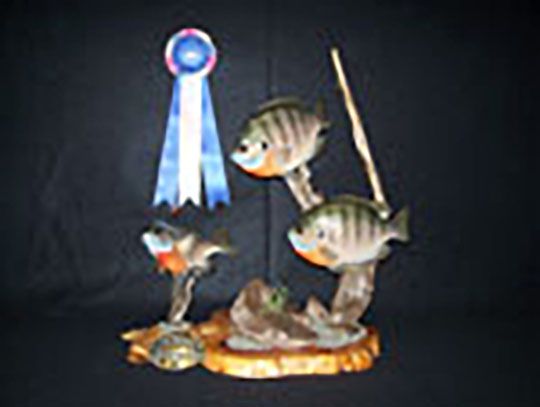 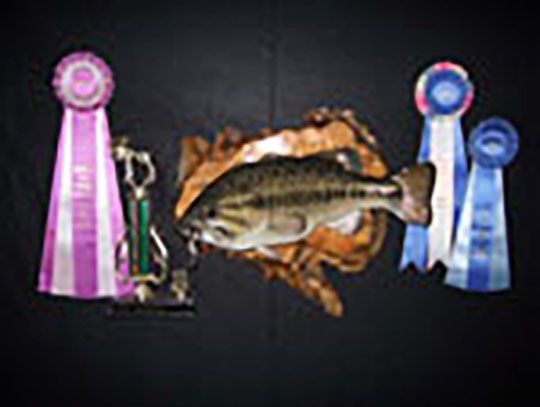 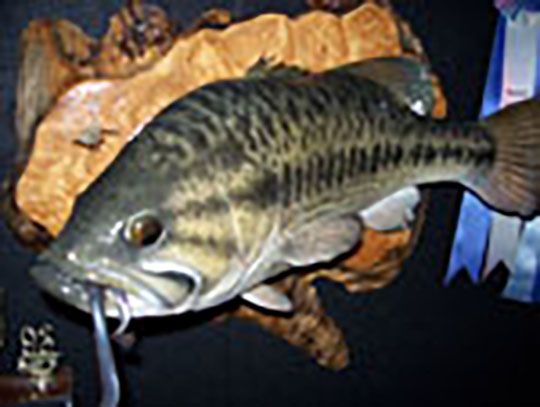 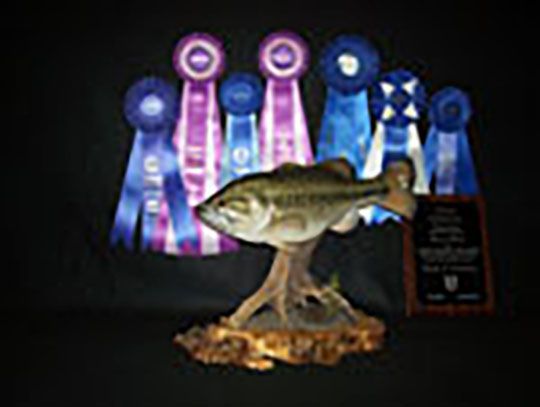 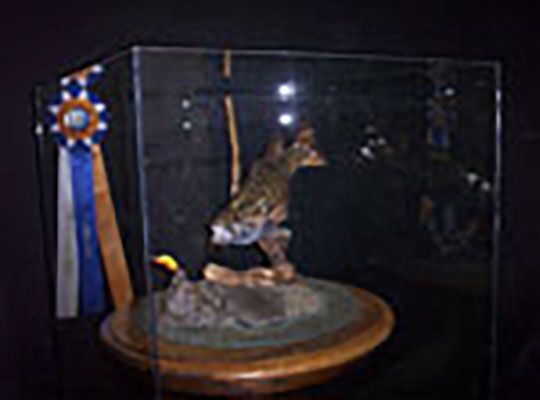 Simple, tastful, and elegantly presented, this smallmouth bass mount earned taxidermist Garry Blew of Spokane, Washington, the 1995 North American Champion title among warmwater fish taxidermists. As a pedestal mount, it is meant to be viewed from 360 degrees. The quality of the workmanship, application of paint and color, knowledge of anatomy and taxidermy skill must be of the utmost calibre to win this prestigious award at the National Championships.

Scott Brewer and Garry Blew are now offering three, five and ten day personalized workshops for whitetail deer game heads, or fish, or both! Improve your commercial or competition work with proven techniques.